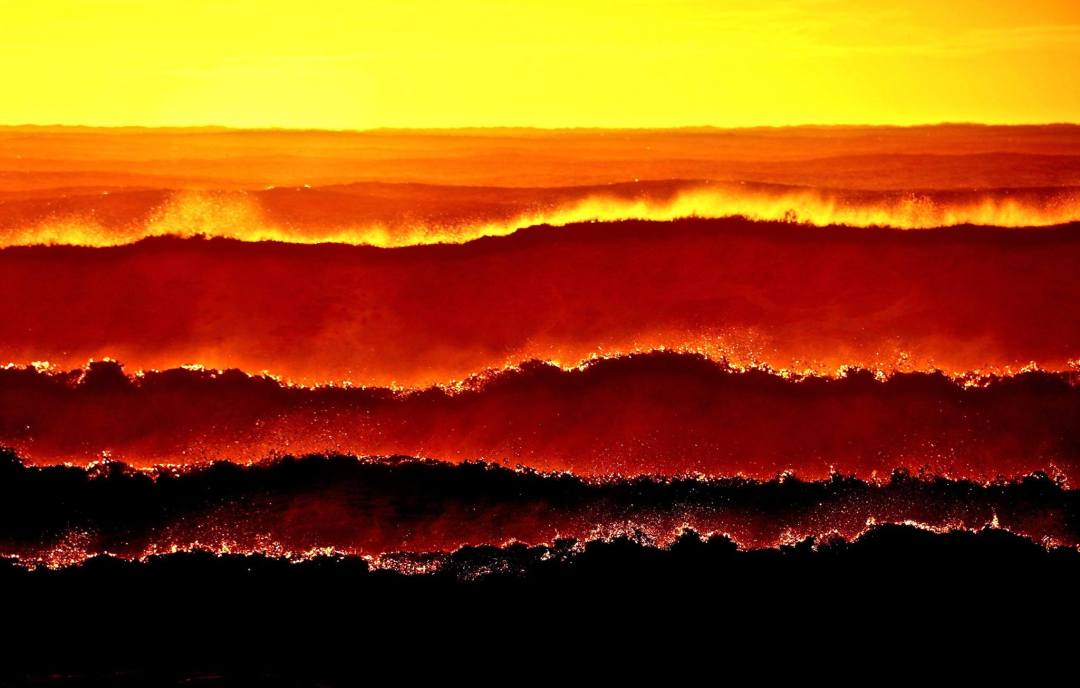 Issue: Prayers for The People. Recognition of Victims/ Families/Community effected when Bishop under Preliminary Adverse Findings

Compassion. …for all caught in the storm of the Royal Commission.

The Diocese of Perth is in a difficult Event Horizon.

Resignations, due to Abuse and Boundary violations in Australia have a timeline that closely matches the waves of awareness as community understanding and concern grew and matured.

(Most Group members will be familiar with Case Study Three that lead to the resignations of  (Bp)  K Slater and P Combden as we covered CS 3 after the Slater appellate decision.) edit required.

This after the heroic, resilient,  years of struggle of Survivor “Hero” Tommy Campion and the other Children from the North Coast Children’s Home who bravely stood firm strong and brave in the face of formidable opposition and callous disregard from  Bishop Keith Slater, Diocesan Legal Advisors and (Rev) now Mr Pat Combden.

Ann Hywood at that time Professional Standards Director now the most senior in the National Synod proved her mettle by as soon as she found the files and state of play taking decisive action.

(requires checking for accuracy of timeline )

Note Bishop Herft has officially ” retired” from his role as the Archbishop of Perth stating that this was to honour survivors. The effect of the retirement seems to imply that he is no longer serving sources show that Parishes are still publishing Prayer sheets according to BCP POA that calls for prayers to be said for him. (as per 010417) This writer does not have an opinion on whether this is theologically morally or ethically correct in isolation but without an acknowledgement, for the reasons stated for the early retirement this can cause an ethical and moral dilemma if these reasons are missed and Survivors friends family and the community affected by his acknowledged failures are not honoured in prayer at the same time.

The Liturgical Questions and dilemmas.

Prayer is offered with intercession for

The Universal Church, its members, and its mission
The Nation and all in authority
The welfare of the world
The concerns of the local community
Those who suffer and those in any trouble
The departed (with commemoration of a saint when appropriate)

The Leader and People pray responsively
We pray for all bishops, priests, and deacons;
That they may be faithful ministers of your Word and
Sacraments.

Form 2 adds the name of the Bishops

In the course of the silence after each bidding, the People offer their
own prayers, either silently or aloud.

I ask your prayers for God’s people throughout the world;
for our Bishop(s);………. for this gathering; and for all ministers
and people.
Pray for the Church.

For our Bishop, and for all the clergy and people, let us pray
to the Lord.
Lord, have mercy.

Victims advocate that given that Form 2 of the Prayer requires the naming of an individual Bishop, that in the future those facing adverse findings and or State charges regarding CSA or Boundary violations,  when their names are prayed for that a Mandated Prayer of acknowledgement for Victims and families is made at the same time.

In an ideal legal and Ecclesiastical landscape when the possibility of Adverse Findings becomes evident a liturgically legislated prayer is also added.

This is a unique situation for the Anglican Church in Australia. Some precedent may transfer from the RCC ( Roman Catholic Church)  Diocese of Adelaide, but the situation is different as their Archbishop is awaiting trial. Therefore, the presumption of innocence applies.

Preliminary Final Findings have been put forward by the Royal Commission SC and defence responses from AB Herfts legal team that implies that presumption of innocence still applies until Final Findings are made.

The timeline now means that until July, when AB Herft retires, during the Liturgy it is mandatory to pray for him in a formal structure.

This leaves a gap where it may occur that Prayers are said for an individual Bishop, but prayers for those affected by his actions ( victims families and the Community ) are not formally mandated and perhaps not always acknowledged in the “Prayers of the People”.

Legally the argument may be made that it would be “unfair”  to the Archbishop to insert a formal communique requesting “Prayers of Acknowledgement” at this stage. Tactically this action would be seen as damaging to the reputation of AB Herft. It would amplify in Parishioners minds the Royal Commission findings that will be Finalised in later 2017. (Most likely June).

Balancing this after Final Findings are made a Diocesan Recovery process is likely to be required. At that stage, Rev Herft will be formally retired.

On a Public Relations level for the Diocese, this was positive as the “splendour” of Easter would have lessened any parish level feedback.

As the Final Findings are likely to be released after the retirement date of AB Herft the issue may not become live.

Given this, it is unlikely that a request for Formal Prayers of Acknowledgement of Victims and families by the Administrator would be successful.

Again this is an example of how Legal timelines have in this case proved positive for “Team Herft”.

It then becomes up to Individual Parishes as to how this situation is handled.

My understanding was that after an early Retirement during the Prayers for the People that Prayers are said for  The Administrator rather than the early retired Bishop.

Compassion. …for all caught in the storm of the Royal Commission.

survivors and friends
Rhythm In Life
No Place For Sheep

A journey to healing from complex trauma.

Online support and advocacy for survivors carers friends and supporters

The Art and Craft of Blogging